Our Founder – Chung To 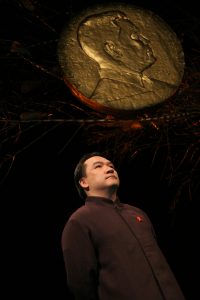 Chung began his career as an investment banker with Lehman Brothers in 1991, working in corporate finance at its New York headquarters. He later joined the corporate finance/M&A division of UBS New York in 1993 and was later relocated to Hong Kong by the firm, after having lived in the U. S. for 13 years. Subsequently, Chung worked with numerous financial institutions in project and structured finance before he decided to put his investment banking career aside to work with Chi Heng on a full time pro bono basis. Chung received a bachelor’s degree from Columbia University and a master’s degree from Harvard University. 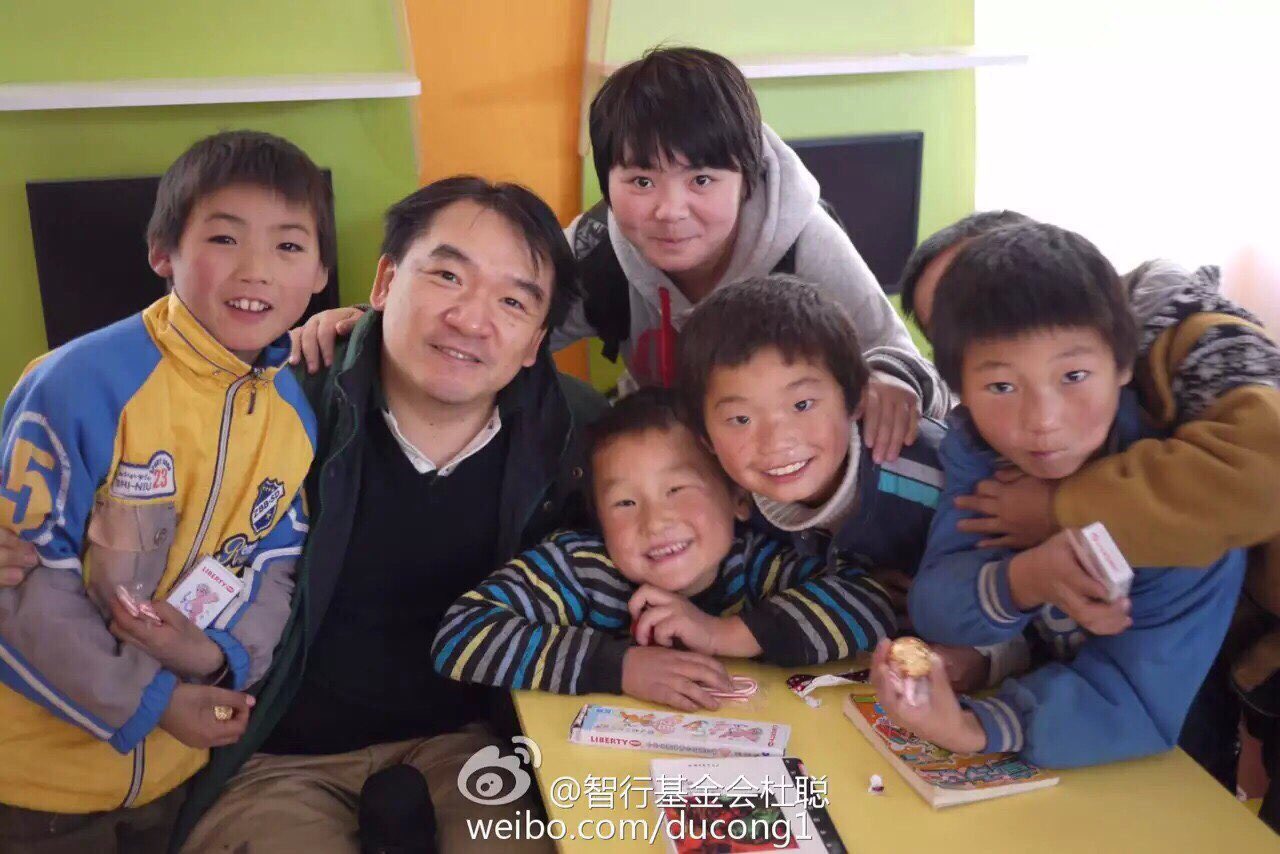 In addition to his involvement with Chi Heng, Chung also was a Board member of AIDS Concern, an AIDS NGO in Hong Kong, for four years, including serving as its Chairperson in 2003. Chung has been a member of the Community Forum on AIDS since 1999 and the Hong Kong Advisory Council on AIDS since 2008, both appointed by the Hong Kong Government. Chung was featured as “Ten Anti-AIDS Heroes in China” in 2004 by Southern People Weekly China, and as “Ten Most Touching Persons” in 2005 by China Charitable Foundation. He was a recipient of a “Ten Outstanding Young Persons” award of Hong Kong in 2003 and of the World in 2006. Chung has received numerous other awards, including “AIDS in Hong Kong for 20 years: Ten Most Inspiring Persons Award” (2004), “Rotary Centennial Service Award for Professional Excellence” (2005), the “Ramon Magsaysay Award” (2007), Hong Kong’s First “Humanity Award” (2007), and Hong Kong’s “Leader of the Year Award” (2008).