Presentation Ceremony of Registration as a Representative Office of an Overseas Non-Government Organization at the Headquarters of Henan Provincial Public Security Bureau on December 28, 2017. 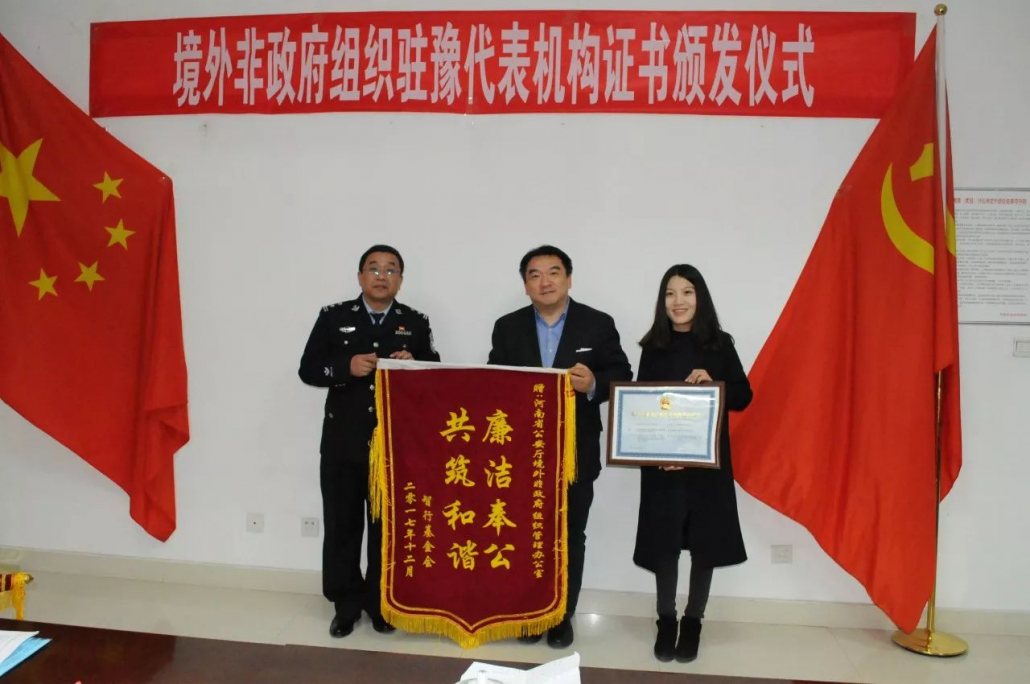 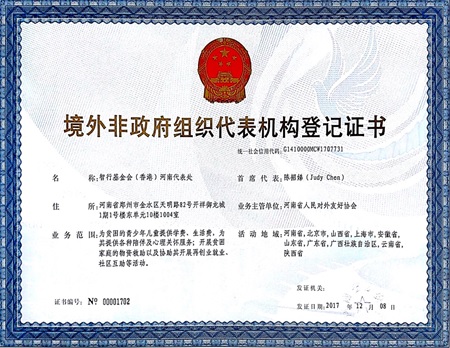 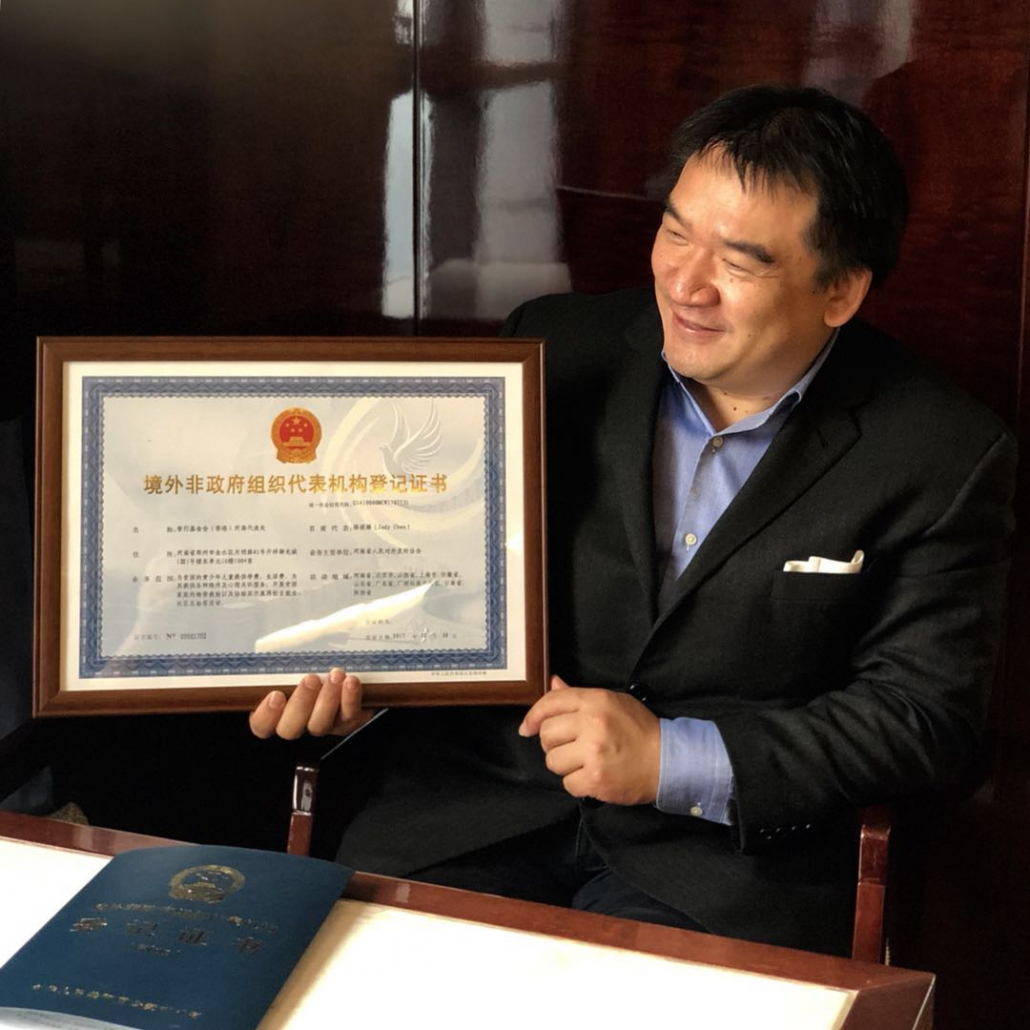 Mr. Chung To, the founder and chairman of the Chi Heng Foundation, said:

“For many years, AIDS has brought suffering and discrimination to affected families. As a charity organization that has served in the AIDS field in Henan Province for 16 years, it can become the first charity organization approved and registered by the Henan Provincial Public Security Bureau. The great recognition is also a milestone in Henan Province’s AIDS work and a milestone in the participation of foreign NGOs in domestic AIDS work.

2018 is the 20th anniversary of the establishment of Chi Heng Foundation. We will continue to work hard to create an equal and healthy society and open up a new chapter in the field of public welfare.”

Back to CHF Related Articles
The Story of Xiao Chuan 信報財經月刊 : 杜聰 – 做慈善不只是給錢 (in Chinese on...
Scroll to top